For months now, every new day has brought new headlines about total COVID-19 infections, total deaths, and estimates put out by models claiming to predict how many deaths will soon occur. 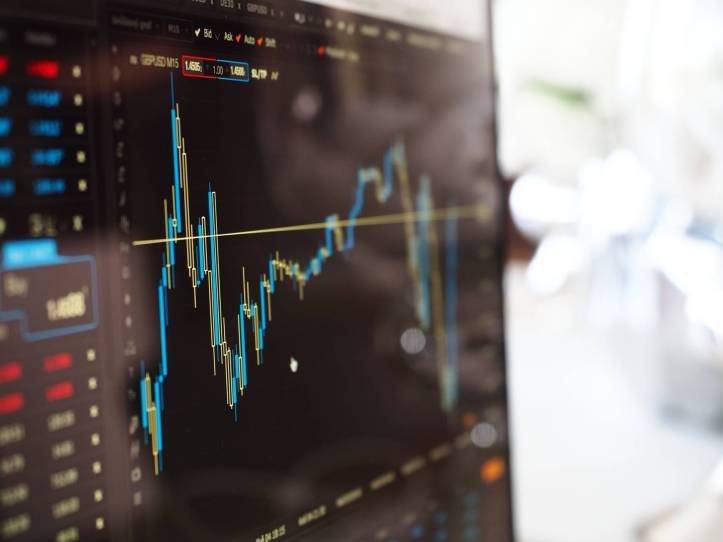 These numbers have become the focal points of many politicians’ careers. This is especially true for state governors and other politicians in executive positions who now in this time of “emergency” essentially rule by decree. New edicts are regularly issued by policymakers, allegedly based on an assessment of the all-important numbers. These decrees may unilaterally close businesses, cut people off from important medical procedures, ban religious gatherings, or even attempt to confine people to their homes. Those who refuse to comply may have their livelihoods destroyed.

But there’s a problem with this way of doing things: the number in question only tells us about the one thing being measured. If we only have a number for that one thing, then we tend to ignore all the other things that aren’t being assigned a number.

Focusing on One Number, Ignoring Others

Things get even more lopsided if one number is being continually updated in real time, while other numbers are updated only occasionally.

We can certainly see all of this this at work in the COVID-19 debate. During March 2020 much of the population suddenly became very interested in the latest COVID-19 totals. Johns Hopkins University created a web site to show the spread of the disease, and Worldometer — a site normally only useful for checking the population of, say, Bolivia — began publishing continually updated numbers on total COVID-19 cases and deaths. Models predicting the future course of the disease began to spring up. The ever-rising total deaths number then was compared against the predictions of the models — such as the Imperial College London model predicting more than 2 million deaths in the United States.

This immediately changed the terms of the debate over what measures to take in response to COVID-19. Faced with rising COVID-19 numbers at Worldometer and related sites, and accompanied by news stories asserting hospitals everywhere will soon run out of room, panicky voters began to demand action from politicians.

“Look at that terrible number!” was essentially the “argument.” This was followed by the phrase “do something!” Seeing that their opportunity to seize vast new powers had arrived, health bureaucrats were quick to pounce: “quarantine everyone!” they demanded. “there’s no time to consider the downside.”

Ignoring the Costs of COVID-19 Shutdowns

Nearly overnight, the only numbers that mattered anymore were the COVID-19 numbers.

When the advocates for coerced “lockdowns” business closures and stay-at-home orders finally prevailed, a minority nonetheless asked: what are the negative effects of these measures?

These people were thoroughly ignored. They didn’t have any continually-updating, media-friendly, easy-to-access numbers on their side.

In fact, the numbers that illustrated the dark side of lockdowns and stay-at-home orders only began to trickle out, any without any online ticker to announce every new case.

For instance, in April, doctors began to report they were seeing more cases of severe child abuse (both sexual and non-sexual) than before the lockdowns. The lockdowns cut children off from relatives and settings that offered an escape from abuse. Moreover, the likelihood for abuse increased as the lockdown put more financial and emotional stress on families. But did child abuse receive much media attention? Certainly not. Child abuse victims have no dedicated website with a number that’s posted daily at CNN or The Drudge Report.

We encounter a similar problem with suicides and drug overdoses . Although there is much evidence that suicides, drug overdoses, and other “deaths of despair ” have increased as a result of lockdowns, these threats to life and limb have received little attention by politicians and media outlets looking to maximize fears of COVID-19. Once again, suicides and drug overdoses have no “daily death toll” relentlessly featured in media stories. These deaths aren’t counted in real time.

Even worse, perhaps, are the measures adopted by state governors that reduce access to essential medical care. As a result of this widespread effort to deny basic medical care to non-COVID patients, hundreds of doctors in May, organized by Dr. Simone Gold, published an open letter to Donald Trump calling for action to end the medical lockdowns. The letter states that the Americans denied treatment under COVID lockdowns includes

150,000 Americans per month who would have had a new cancer detected through routine screening that hasn’t happened, millions who have missed routine dental care to fix problems strongly linked to heart disease/death, and preventable cases of stroke, heart attack, and child abuse. Suicide hotline phone calls have increased 600%.

Further complicating matters is the fact many of the negative repercussions of lockdowns and business closures lead to long-term costs. We know that unemployment brings higher mortality due to a wide variety of ailments, long after the initial period of unemployment began.

It’s Easy to Ignore What You Don’t Measure

Yet the impact of unemployment on mortality and mental health was almost entirely ignored. This was partly due to the fact that unemployment numbers are not updated daily, as COVID-19 numbers are. The fact 40 million Americans lost their jobs during the lockdowns — and more than 20 million remain unemployed today — continues to be treated as a minor affair. Any increased mortality that results will be labeled simply as a “heart attack.” No connection will be made to the COVID-19 lockdowns.

The millions of casualties of a continued shutdown will be hiding in plain sight, but they will be called alcoholism, homelessness, suicide, heart attack, stroke, or kidney failure. In youths it will be called financial instability, unemployment, despair, drug addiction, unplanned pregnancies, poverty, and abuse. 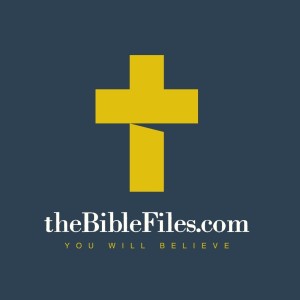