Nephilim and The Pyramids

Not many Bible Scholars have taken this path to the great pyramids, actually only a handful. My recent interest was by the way of stumbling on the topic through youtube randomly or by relation to topic playing the next video.

The video in question was by the late Dr. Patrick Heron(2 February 1952 – 2 January 2014), as referenced in Wikipedia: “was born and raised in Dublin, Ireland. He became interested in Bible prophecy concerning the “end times” around 1996.His first book, Apocalypse Soon was published in 1997 and became a bestseller in Ireland.[3] Heron believed his book, The Nephilim and the Pyramid of the Apocalypse, is the first ever book proving who built the pyramids and why.[citation needed]” 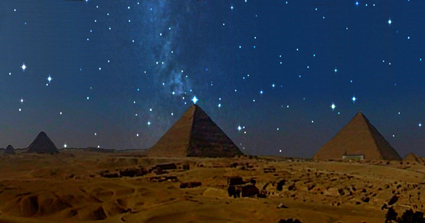 Although I do not agree with Dr. Heron’s tribulation theory, I find it of the utmost importance for all bible students to look into his work concerning the fallen angels part in the conception of all pyramids. Not only the ones in Egypt but in all parts of the world.

Most recently, ressources to be confirmed, in Antarctica! View Godrules youtube channel documentary Pyramids in Antarctica